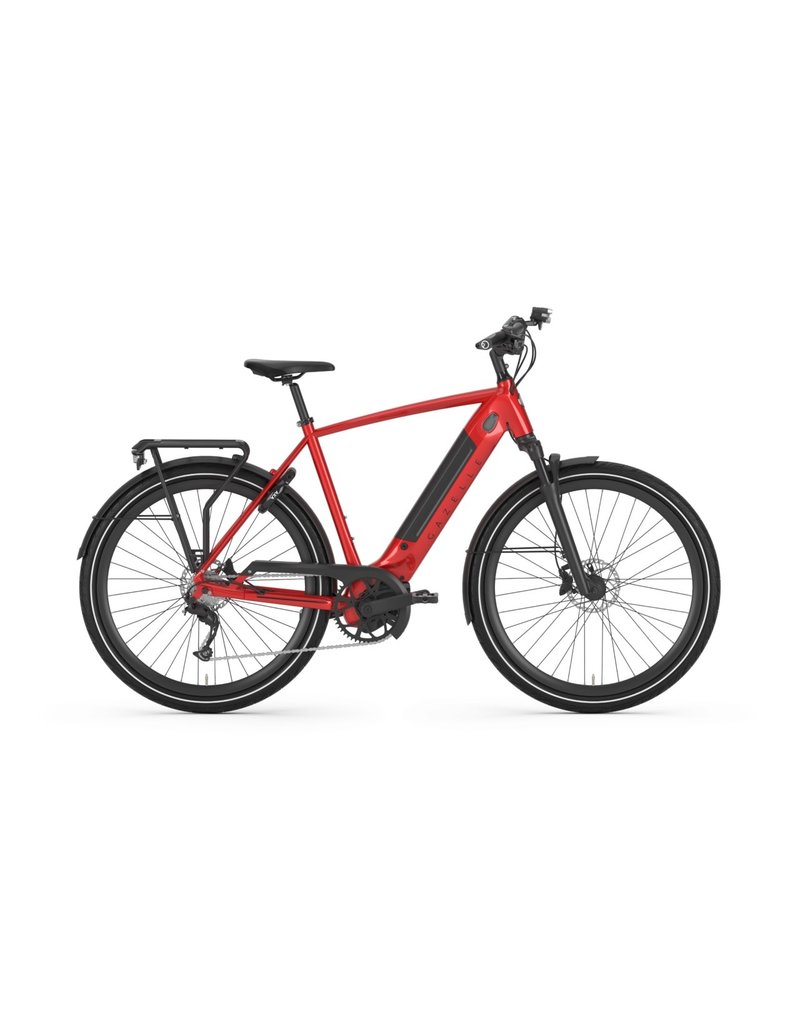 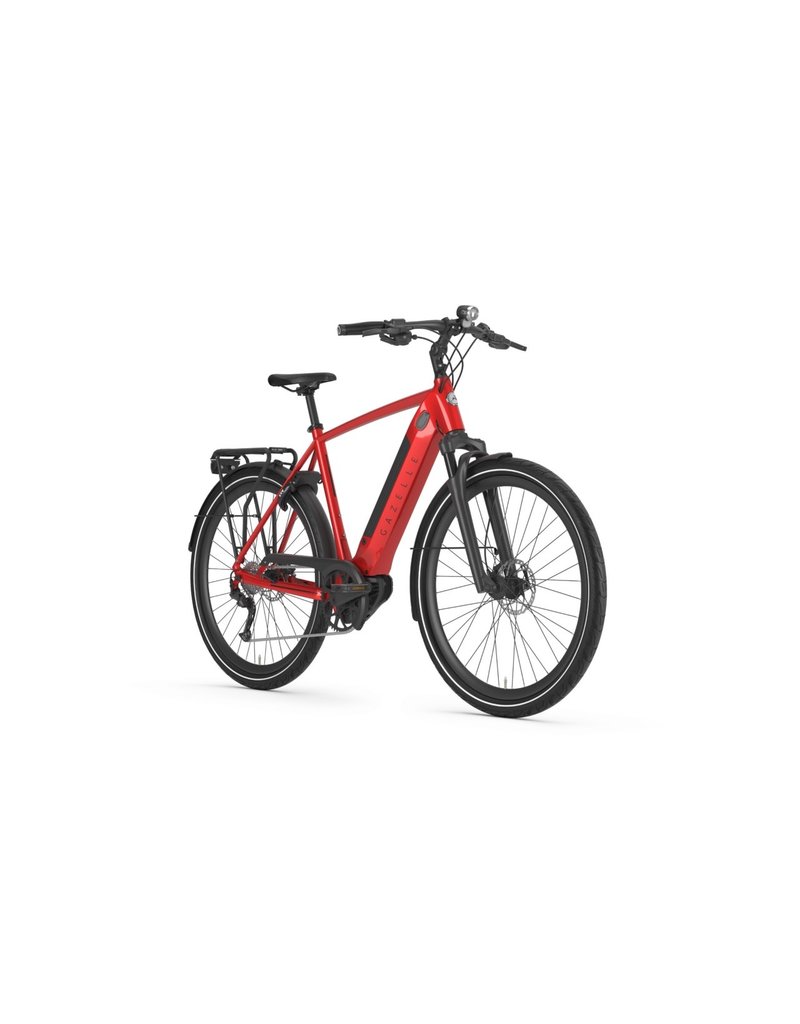 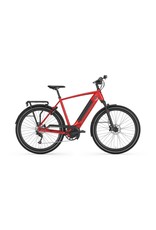 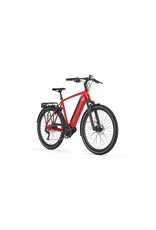 Gazelle (given the title Royal Dutch Gazelle by Princess Margriet in 1992) is the renowned leader in Dutch bike manufacturing since 1892. Their factory in Dieren produces over 250,000 bikes a year. From their conception to the present day, they've focused on making comfortable, safe, and stylish bikes that can be depended on daily. Furthermore, Gazelle is a forerunner in the eBike industry, early on having researched and developed the integration of this new technology with the classic, daily-riding bicycles for which they've been known for over 120 years. The result: Gazelle has a catalog of pedal assist electric bicycles that is incomparable.

The Gazelle Ultimate Speed T10+ has some stylistic and mechanical kinship with the Gazelle Ultimate T10, but features a more powerful Class 3 eBike motor, a less upright riding posture, and a step-over style frame. Like the Gazelle Ultimate T10, the T10+ is well-suited for both daily commuting and recreational riding. The power, range, and speed capability of the T10+ can easily get you from a home in the suburbs to a place of work in the city daily (and vice versa), even through headwinds and hills. On the flip side, it’s the perfect bike to take on a jaunt to a nearby forest preserve on the weekend, too. Matte black fenders come standard to keep you dry, and an improved suspension fork absorbs bumps and potholes whether they’re on the street or the bike path.

The T10+ is a Class 3 eBike. This means the motor will provide assistance only when pedaling and will stop providing assistance when the bike’s speed exceeds 28 mph. The bike is built around Bosch’s Performance Line 4.0 Speed motor, which provides 85Nm of torque. Bosch’s 500Wh Lithium Ion battery fits discreetly into the frame’s downtube. You can ride the bike with the motor off completely or choose an assistance mode (Eco, Tour, Sport, or Turbo). The battery, drive unit, and display (in essence the entire eSystem) are all made by Bosch, a leading company in the eBike industry, and undergo rigorous third party testing for quality.

The Gazelle Ultimate Speed T10+ has such an advanced eSystem it’s easy to overlook the mechanical features of the bike. Front and rear Shimano hydraulic disc brakes consist of 4 pistons for maximum stopping power when traveling close to 28 mph. A Shimano Deore XT shifter and derailleur come standard, providing accurate shifting through the bike’s 10 speeds. Schwalbe Energizer Plus tires are rated specifically for high-speed eBike use and at 28”x1.75” (700x47c) provide ample cushioning. Bolted on front and rear lights are standard, as is an Axa Defender rear wheel lock, and a rear rack for panniers or other cargo. 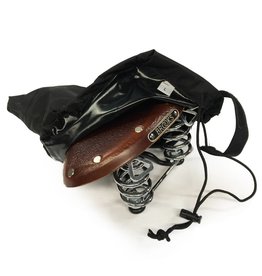 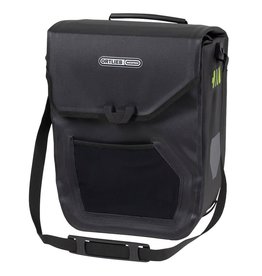 The Ortlieb E-Mate is a box-shaped waterproof rear pannier which has a unique, padded interior sleeve for holding an eBike battery (or a cold water bottle!).
Add to cart
Ortlieb E-Mate
$160.00 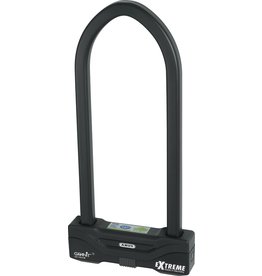 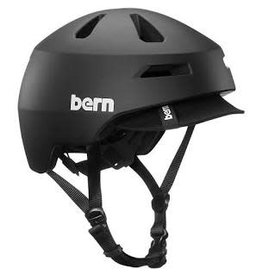