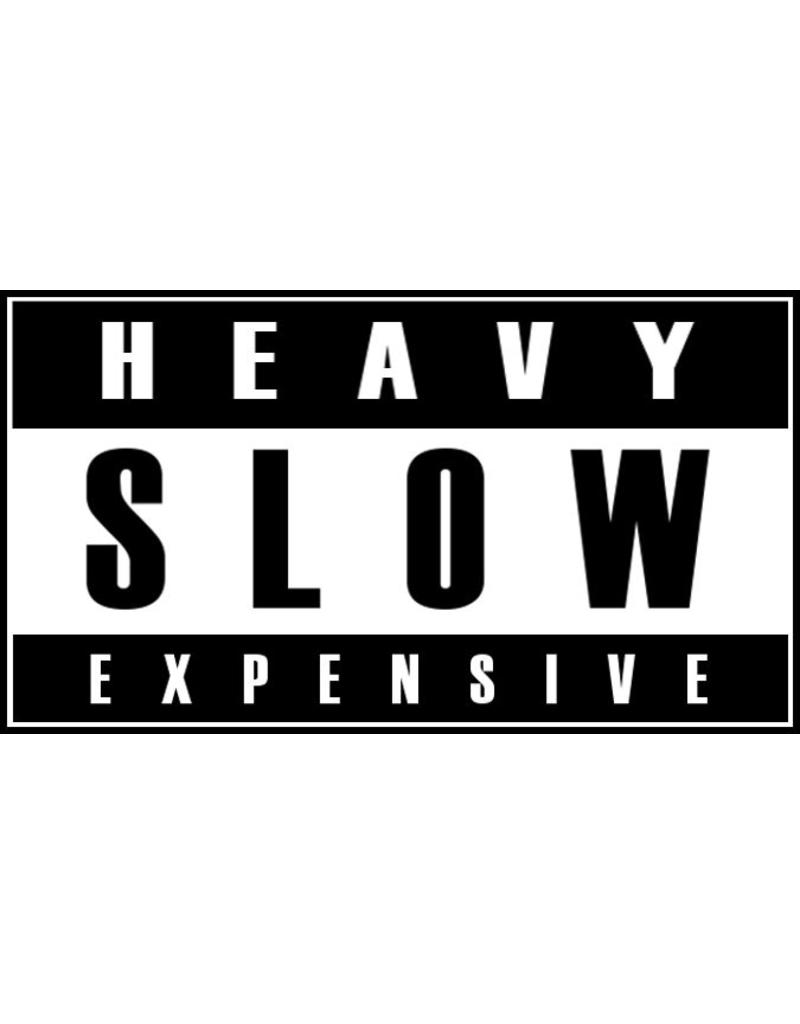 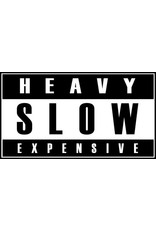 Many a time have we dealt with the puzzlement of a customer uttering this question: "Why would you describe the bikes you sell with three words that are most likely to deter someone from wanting that bike?!"

The short answer is: well... where's the lie?! These bikes (and generally speaking, Dutch bikes) are heavy, slow, and often expensive. We are truth-tellers, nothing more! (Okay we're also bike-sellers).

The long answer is: we're seeking to re-appropriate the words "heavy", "slow", and "expensive" and subvert the negative connotation that they are usually imbued with when said or written.

Consider this: heavy has historically been a negative trait of bicycles, indicative of poor quality. But when the context is racing, it makes sense that this is the case. However, the context of our bikes is most emphatically NOT racing, so therefore heavy need not be negative. Heavy--as a descriptor for a bike that must carry heavy weight itself and handle the worst of city streets--might as well be a compliment, or at least a synonym for durable or sturdy.

Also consider: "slow" is again a term that carries with it the shame of losers in many a cycling competition. But for those in the city (especially those that carry their kids with them), it's a word that nearly means "safe." A heavy, slow bike has a built in speed limit on it, restricting any rider from traveling at reckless speeds. A slow bike has no problem stopping in time to avoid a hazard, a slow rider has no problem observing both the dangers and the beauty of the world through which they pass comfortably and efficiently.

Lastly, "expensive". Expensive means different things to different people, and we have to respect that some people just simply can't justify buying certain items. But we challenge you to name some other things that cost $3000 that a person can use to get around town. Think of any? Yeah, there's tons, and people have no problem buying them. Suddenly bikes aren't so expensive-seeming, are they? Now, can you think of something that costs $3000 that a person can use to get around town AND actively contributes to them being healthier physically, AND doesn't cost an arm and a leg to maintain? We'll wait. So, are the bikes we sell expensive? Yes. And yet they end up adding real value to life in real, quantifiable ways, as well as magical, intangible ways.

So, having explained all that, there's still the question "why make a sticker out of it?!" The sticker resembles the iconic "Parental Advisory / Explicit Content" stickers which come on albums deemed unsuitable for kids. In the same way, these words are deemed unsuitable for bikes, something to be shunned or feared. But for those of us in the know, those stickers don't deter us from discovering the joy and practicality of bicycling for transport. 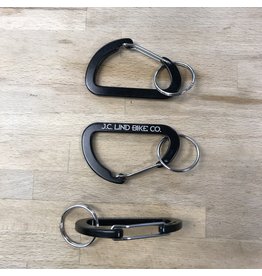 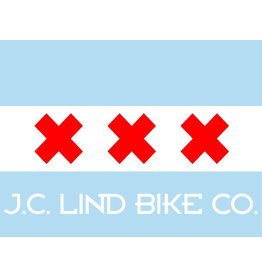