Brooks England was originally founded as J.B. Brooks & Co. by John Boultbee Brooks in 1866 in Birmingham, England. In 1878 after the death of Brooks' horse, he tried riding a bicycle for the first time and, discovering the experience to be excruciatingly painful, resolved to invent a more comfortable saddle. The result is over 100 years of quality leather saddle-making (and other leather products). Dozens of patents and new ideas have been introduced by the company over the years, many of which have withstood the test of time, such as the B17 saddle, which was originally patented in 1888 and remains a stalwart, beloved saddle by cyclists the world over. Brooks is legendary for having created products that aren't just durable, but can become heirloom items, passed down from generation to generation. Maybe that's why we took to them so naturally, since we have an aversion to contributing to throwaway culture and wastefulness. If that's your attitude as well, or if you just like comfortable saddles, or if you like durable, well-made goods, or if you have a classic, rustic aesthetic, you can find something to love about Brooks. 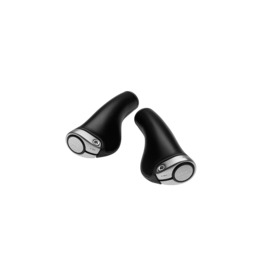 These leather grips by Brooks are ergonomically designed with a space for your palms to rest. One grip is shorter to be used with a grip shifter.
Add to cart
Brooks Ergon Grips GP1 130/100 mm long
$96.00
Sale 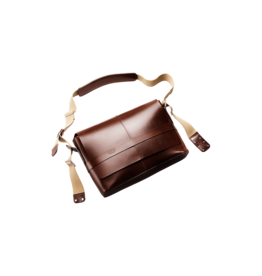 A hard leather Brooks shoulder bag for the office that can be secured around the waste for comfort and stability while riding a bike.
Add to cart
Brooks Barbican Leather Messenger - Brown
$490.00
$367.50 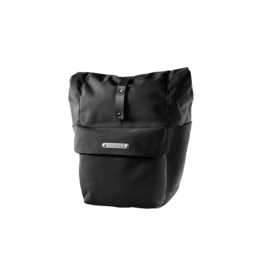 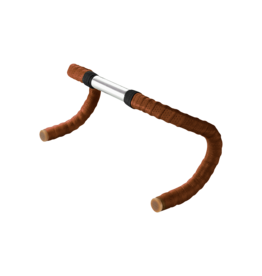 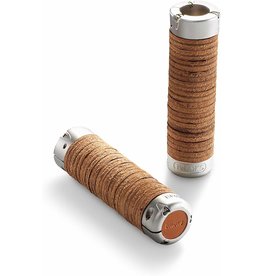 Created from leftover saddle material, Brooks stacks leather washers together to make these grips, which are adjustable in length.
Add to cart
Brooks Leather Ring Grips
$90.00 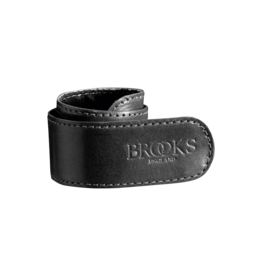 A Brooks leather strap to keep your pants away from the chain ring.
Add to cart
Brooks Trouser Strap Black
$27.00 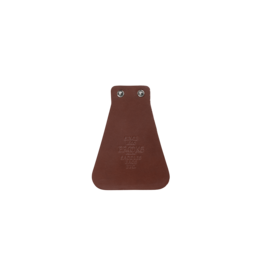 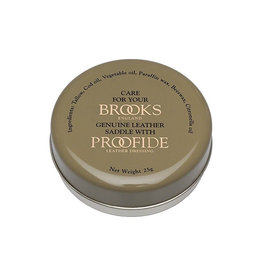